Is the Enneagram Redeemable if it has Mixed Sources? 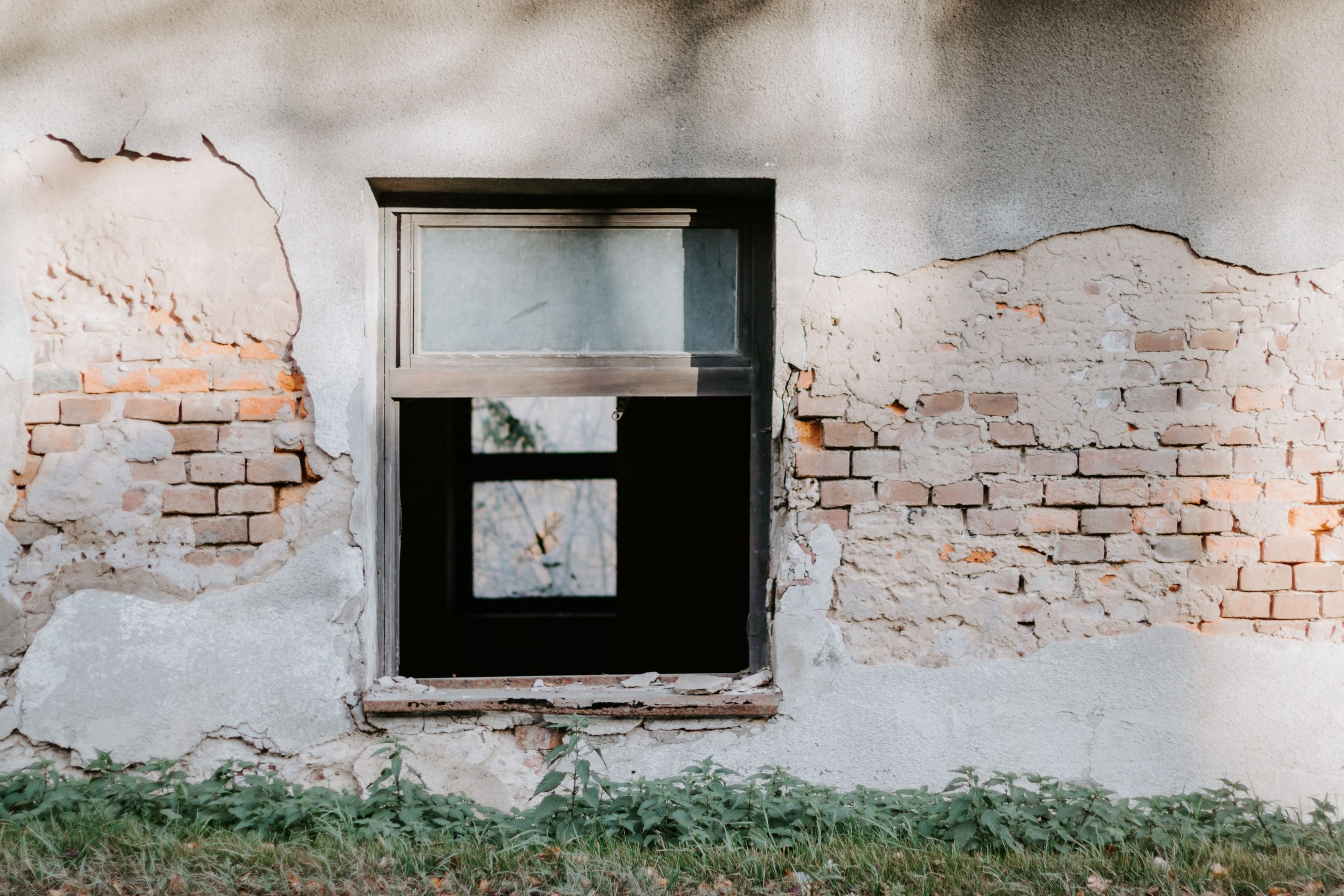 Knowing that the Enneagram is infused with spiritual significance from a plurality of religious sources the critics have asked: Is the Enneagram redeemable for Christians?

From my own observation, the self-knowledge that the Enneagram brings is eerily accurate. Why is that? I believe that the very best of what we’ve received about the Enneagram that Christians are benefiting from today comes from modern advances in the field of psychology.

The most problematic thing about Naranjo is that he claimed to receive the Enneagram Types through a practice called automatic writing whereby you relax your mind and allow messages to flow through you from either a subconscious or divine source. Even more problematic is that Naranjo’s teacher Óscar Ichazo claimed to receive knowledge from an archangel.

Let’s just get to get to the heart of the matter and ask the question: If some of the Enneagram’s origins do have occultist roots—should this fact alone be enough for Christians to stop using the Enneagram?

In the pluralistic world in which the New Testament came about, we don’t see the Apostle Paul reacting in such a fashion. In Acts 17, we see Paul studying up on the false gods that surrounded him—idols created from demonic or very questionable sources to say the least. Rather than tearing them down, we see Paul making use of them, directing his audience to an idol dedicated “to an unknown god” as a way of pointing the Epicurean and Stoic philosophers to a known Savior.

Throughout Paul’s ministry, he made use of pagan philosophies like Platonism and Stoicism to put the gospel in a language that others could understand. John, in the first chapter of his Gospel, describes Jesus Christ as the incarnate Logos to connect the dots for ancient esoteric thinkers. St. Thomas Aquinas, seeing the rise in popularity of Aristotelianism during the recovery of Ancient Greek and Roman texts (first in the Muslim world, later in Europe), put the Christian message in that idiom. He held that some of Aristotle’s ideas were true (but not the whole truth) and brought them under the truth of Christian revelation.

Furthermore, one overlooked fact is that Biblical authors such as Solomon made use of knowledge from pagan and occultist cultures. While we must outright reject practices such as necromancy and mediums that existed in those pagan cultures, scholar Derek Kidner observed that Solomon showed us that it is possible to take advantage of much of the wisdom the world has to offer if it is placed within a proper Biblical context:

“The Bible often alludes to the wisdom and wise men of Israel’s neighbours, particularly those of Egypt . . . of Edom and Arabia… of Babylon… and of Phoenicia…. While the Old Testament scorns the magic and superstition which debased much of this thought… and the pride which inflated it… it can speak of the gentile sages with a respect it never shows towards their priests and prophets. Solomon outstripped them, but we are expected to be impressed by the fact….” (Kidner, Proverbs, 16-17)

The Apostle Paul assures us that we can engage a pluralistic society with a variety of worldviews because the indwelling Holy Spirit gives us the confidence to be able to “test everything and hold fast what is good” (1 Thessalonians 5: 21).

I was able to sit down with Enneacast hosts Jesse Eubanks and Sam Stevenson to explore concerns about using the Enneagram. We walk through two popular objections: the Enneagram’s occultist roots and use of spiritual language. You can LISTEN to the episode right here. In addition, if you want to learn more, please download my […]

Does Using Personality Categories do More Harm Than Good?

Categorizing our world is an embedded practice in our lives more than we think. As we go to the library to find a book, discuss different animal species with our kids, browse the paint swatches at the local home improvement store, garden in the backyard with different kinds of seeds, or study systematic theology, we […]

Does The Enneagram Focus Too Much on Self?

Author Sheryl Sandberg hit the nail on the head when she said, “We cannot change what we are not aware of.” It’s true: no self-awareness, no growth. John Calvin understood this and famously began his Institutes of the Christian Religion with, “Our wisdom, in so far as it ought to be deemed true and solid wisdom, consists almost […]

Is the Enneagram a Christian-based Tool?

Some Enneagram authors have claimed that the roots of the Enneagram can be traced back to the Christian monk Evagrius as well as the Desert Fathers and Mothers of the Fourth Century. It’s hard to know for sure because there isn’t a lot of clear evidence, but here’s a very brief overview of what we […]

Is The Enneagram Dangerous as a Spiritual Tool?

Pastor Kevin DeYoung, a vocal critic of the Enneagram, pointed out that what he thinks is most troubling about the Enneagram is that it’s been “infused with spiritual significance.” He makes the case that if the Enneagram were just another StrengthsFinder tool it would’t be a big deal. But, because of its mixed spiritual sources, […]

No Fear of Death

Fig Leaves: How We Avoid Vulnerability